An Apologetic Look at Medieval Philosophy and Culture 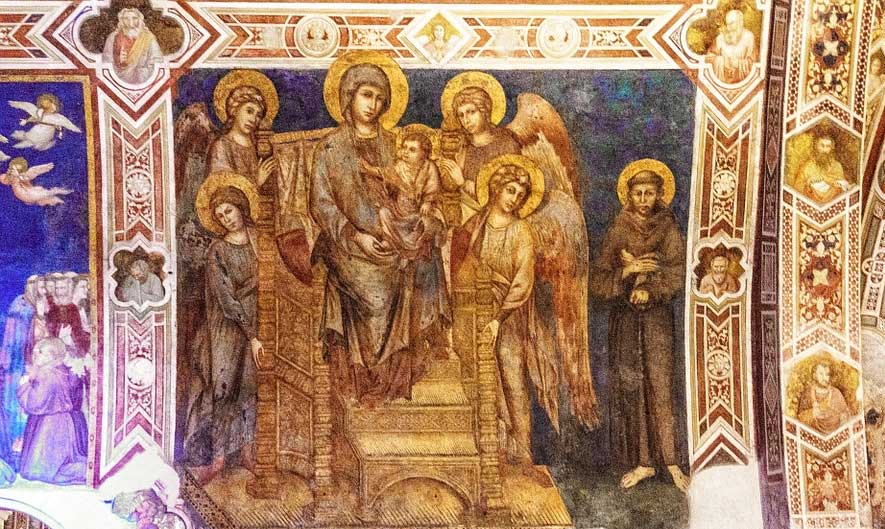 When we think of the Middle Ages, most probably think of the thousand year period between the fall of Rome and the Renaissance as the “Dark Ages.”  However, this common belief is a misconception as explained in the video below by Anthony Ensolen (translator of the Divine Comedy listed below.)  Not only was it a time of growth in terms of community, but also Christian scholarship and art.

In terms of conveyance of moral values and the Gospel message, the literature of the day was infused with it.  One of the best illustrations and explanations of the problem of evil was written by the unknown Anglo-Saxon writer of “Pearl” included in the Tolkien edited anthology of Anglo Saxon works along with “Sir Gawain and the Green Knight.”

If the stories we tell define we we are as a people, compare the stories of the Anglo-Saxon period, the epic of Beowulf, and Dante’s Trilogy to those propagate in our culture today such as The Game of Thrones and the Twilight series.  If the standard of our creative efforts is St. Paul’s exhortation in Philippians 4:8, which age would earn the label of “dark?”

If you would like to get a better feel for the culture, the history, and the art created in the Middle Ages, below are a list of readings from my Medieval Philosophy and Culture class at HBU.

If you want to continue the fun, learn Anglo Saxon runes on Memrise

Shop on Raised to Walk