What I am really thankful for this week  is normalcy.

Someone contacted me that I hadn’t spoken to in years.  My memory of them and the situation surrounding them is not positive.  But I had worked through forgiving them for their actions.  I didn’t feel that my response had anything in it that would be throwing the situation up in their face.

However  unbeknownst to me, during the intervening years, this person has created this alternate version of reality in their head about what happened and their role in it.  Something I said in my response was not in line with their story, and it ticked them off.  I guess that’s what it was.  I also told them that I had forgiven them, because they had said a couple of times, “I know you can never forgive me.”

I thought they’d want to know that I had.

Instead I got a reply basically saying, “Screw You” and “take your apology and God and shove it.”  Those weren’t the exact words, but that was the sentiment behind it.

I was stunned.  Selling their story to other people is one thing, after all they don’t know the details.  But to try to tell it to me . . . I was there . . . I know what happened.

Sorry I didn’t get the memo on the script change.

And then the messages kept coming, really hateful ones.  The thing that really seemed to get under their skin was that I wasn’t still hooked into hating them.

That was the mild stuff.

It was so bizarre.  I was thinking, “What in the heck IS this?”

I actually had to google:

What do you do when someone is angry that you won’t agree with their lie?

And a whole list of posts on Narcissist Personality Disorder came up.

And I thought, “Oh yes, a narcissist.  That’s what it feels like interacting with them.”

Not that I haven’t been around people like that or that try to manipulate, it’s just been awhile. 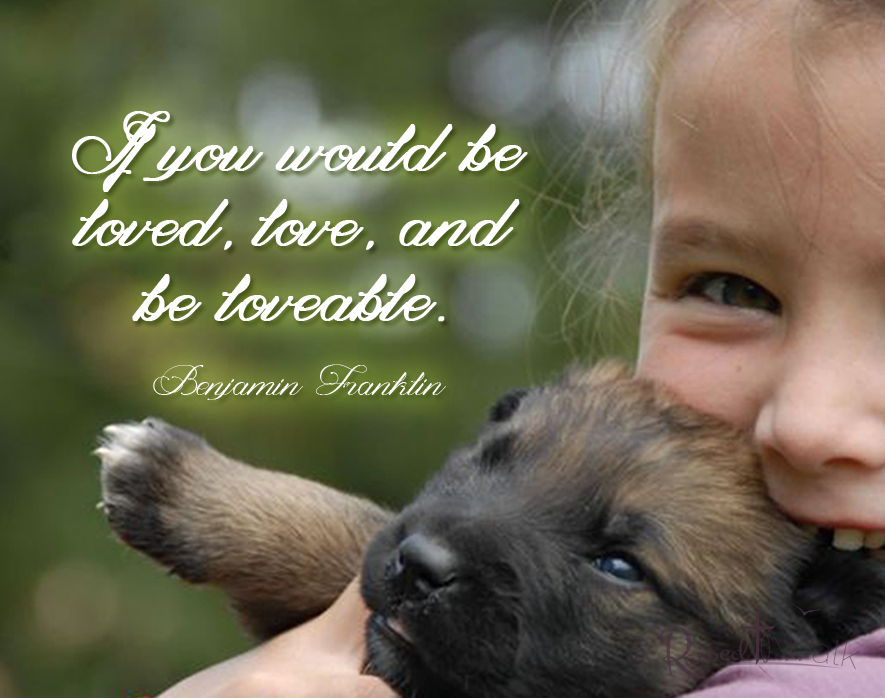 I realized that it was so odd to me because the people that I am surrounded with now are the complete opposite of that.  They are  emotionally stable, have their focus straight, and loving.   They care about me and I feel safe sharing things with them.

So I am thankful for all of the awesome people in my life and that they have cocooned me in such a loving environment that when I run into someone that isn’t, it is so foreign to me that I have to stop and analyze it.