The Battle is Not Yours But God’s 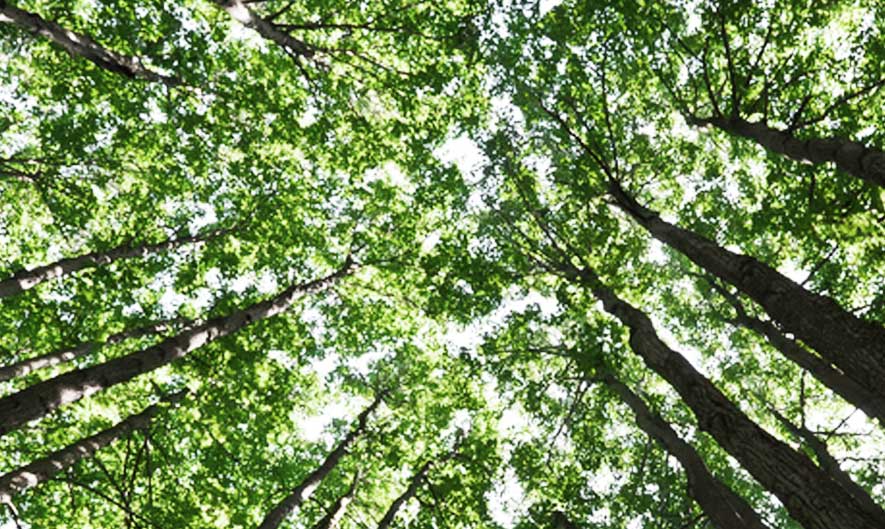 ‘Do not be afraid or discouraged because of this vast army. For the battle is not yours, but God’s.” 2 Chronicles 20:15 NIV

The small little nation of Judah, with just two tribes out of the original twelve of Israel, was facing a crisis. The neighboring countries came together to attack them.

When King Jehoshaphat heard they were on their way, he knew there was no way they could stand against the force that was coming against them. Just as when in the Exodus they were backed up against the Red Sea, God was their only hope of deliverance.

Jehoshaphat sought guidance from the Lord (vs 3) and asked the rest of the nation to fast and seek God. They came together, fasted and prayed, and waited for God’s response. Jehoshaphat stood in front of the people, reminded God of his Word, his promises to them, and asked God to deliver them.

The Holy Spirit came upon a man in the crowd and the man gave them a word that was similar to the one given to Moses when they were blocked at the Red Sea. He told them that “Do not be afraid or discouraged because of this vast army. For the battle is not yours, but God’s.”

There are a couple of points that stand out in this story. The first is that we don’t always know how God will work. If this were a Greek myth, Zeus would be sending down a lightning bolt to demolish them. This time God did not use a supernatural phenomenon like parting the Red Sea, he used the fallen human nature. Every day greed, deception, and treachery saved the nation of Judah that day. Don’t get fixated on “how” God will act. Just watch what he will do.

The second point is that Jehoshaphat asked for people to support him by prayer and fasting. Yes, we have a personal relationship with God, but sometimes we need back-up. There are many times I feel a prompting to send a text with a request to my prayer group. I don’t always do it right when the thought arises and I usually come to regret that later.

The church is a body and we are to function that way. God’s word in this case did not come to Jehoshaphat even though he was the one that initiated the request and called out to God publicly. The word came to a guy in the crowd.

Sometimes God will use someone else to give you the answer you are seeking. Don’t block his communion with you by shutting yourself off in a corner. Have prayer partners. Support each other. Encourage each other. Be a channel God can work through.

When Fear comes knocking, call your crew and watch what God will do.