What does God think of your house? 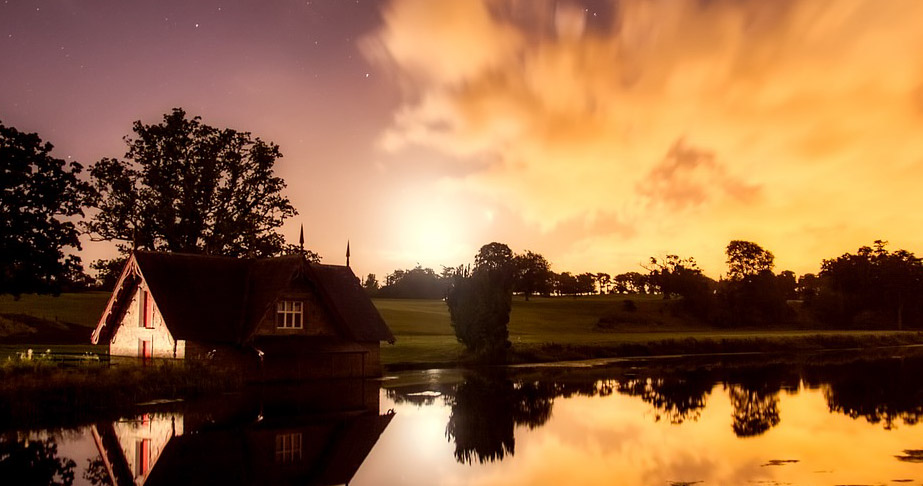 Would God be happy with your house?   Psalm 101 tells us what God expects from us, how he wants us to live, and what the lifestyle of people who are called by his name is supposed to look like.

It addresses both our own actions as well as those with whom we associate.  Actually, the associations are part of the life of personal integrity David commits to in verse 2.

I will be careful to live a blameless life—    when will you come to help me?I will lead a life of integrity    in my own home.

Then begins a description of what that life of integrity looks like.  Isn’t it interesting that the very first item listed is a guard against what he sees.

“Vile and vulgar,” how much of what is presented as entertainment in our culture today is described by those two words?  Is there anything vile and vulgar that comes into your sphere?  Movies, TV shows, magazines, news, music, and Internet sites visited, would they all pass muster?

Then David moves on into associations;

Part of living with integrity is not only your own actions, but those of your associates.  We all know people who cannot be trusted, those who will take advantage, cheat, skim, and sometimes outright steal if they can get away with it.  Because they are friends, we look the other way and excuse it.  That is not right.  That is an implicit endorsement on our part, it makes us part of the dishonesty and lies.

True integrity is having no part in it, not only the actions but with the people doing it.

In the next verse, David not only commits to guarding what he sees, but also what he thinks.

I will reject perverse ideas and stay away from every evil.  (Psalm 101:4a)

Perverse ideas, because those ideas are the root from which actions spring.

David then turns again to identifying behaviors that he will not tolerate in friends and associates.

5 I will not tolerate people who slander their neighbors. I will not endure conceit and pride.6 I will search for faithful people to be my companions.  Only those who are above reproach

Conceit and pride, how prevalent is that today?  Pride is even being pushed as a “good” thing today, something people should have.   No, it is not, or I suppose it depends on who you serve.  Anyone who serve Yahweh should know beyond question that anything that has a whiff of pride should be avoided.

7 I will not allow deceivers to serve in my house,    and liars will not stay in my presence.8 My daily task will be to ferret out the wicked    and free the city of the Lord from their grip.

This was the passage that really stood out to me today as I listened to Day 1 of Reading through the Psalms.

David was the king and when he referred to his “house,” he was not just referring to domestic servants, he was talking about those who he put in authority, his appointed government.  Liars and deceivers need not apply.

We are in David’s shoes today.  We are not rulers; however, in the U.S. we have the ability and responsibility to elect our government.  They are public servants and we are the ones held accountable for putting them there.

What do you think God would have to say about your house?

Be very careful here not to mistake the ideology of a particular political party for integrity that meets the standard of God.

Also, do your servants’ words match up with their actions?

Throwing in a few mentions of God and showing up for a couple of prayer services doesn’t cut it.  The Pharisees did far more than that and Jesus called them hypocrites.

What is the fruit of their life?  Is it love, Joy, peace, patience, kindness, goodness, faithfulness, gentleness, and self control?  (Galatians 5:22-23). If not, don’t be fooled by a politician’s claims to being devout.

Do they care about righteousness and justice?  Are they “ferreting out” wrong doers, or are they turning a blind eye and taking an envelope under the table?

Don’t say “they,” say “we” because we are accountable for putting them there.

What does God think of our house?