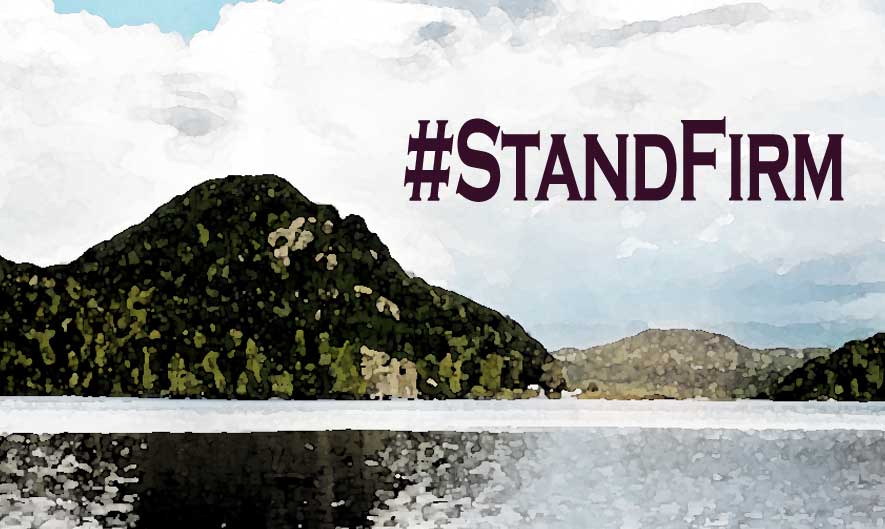 “Do not be afraid. Stand firm and you will see the deliverance the LORD will bring you today.” Exodus 14:13 NIV

#StandFirm, that is the instruction the Israelites were given. Do you know what was going on when He said this? This was after the Israelites had left Egypt, had reached the Red Sea, and the Egyptian army was coming after them. They were literally between a rock and a hard place.

Up against the banks of the Red Sea with certain death bearing down on them there was no escape . . . But God.

Just as he had done bringing them out of Egypt, God made a way. And it was all Him, all they had to do was wait for His timing and walk the path He opened up for them.